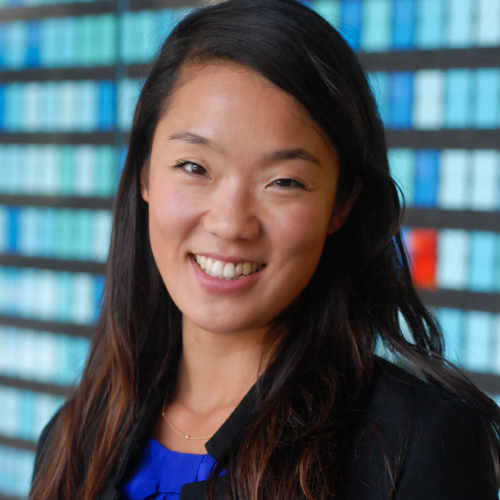 Heejae Lim is the Founder and CEO of TalkingPoints. Previously, Heejae worked on education reform for public schools in the Middle East. She also served as chief of staff to a special advisor to the Secretary of Education in the UK. As a consultant at McKinsey, she advised the Gates Foundation and Teach First UK. Heejae is a graduate of Oxford, LSE and has an MBA from Stanford Business School where she was an Arjay Miller Scholar, and has been recognized as an Echoing Green Fellow, Stanford Social Innovation Fellow, Ashoka Changemaker and Forbes 30 under 30 to change education.

Are you an administrator?
Request a quote